The Conventions of Language

While there is tremendous value to the practice of learning through whole language, by the time students are in secondary school, it is common to ALL English Language Arts courses that students be assessed on their ability to identify and accurately use the conventions of the English language.

I take the time to review what these conventions are so that students understand that they have been using these elements for years.  Some of the grade 8s simply don't have the names or terms to describe what they have already been taught.
Having the names/terms at their disposal makes the communication between students and educators clear and consistent.
During this period of time we began studying putting names to parts of speech students already use when speaking, reading and writing.

As students progress through their early education, there is often an emphasis learning language in context without much learning about grammar and mechanics.  By the time students arrive in secondary school, they are expected to be using many of the conventions of language (grammar, parts of speech, punctuation, paragraphing, capitalization, formatting etc.)

​I cannot post the copies of the worksheets we used on this site as I purchased them on Teachers Pay Teachers from The Daring English Teacher.   The worksheets can/will be posted on our Google Classroom site (because the only permission to post the material is behind a password protection wall).

​We watched a video on why understanding grammar rules can be important and talked about the difference between "prescriptive" and "descriptive" approaches to grammar/conventions.
Below is a link to Grammar Girl's Online Grammar Guides and Tips at Quick and Dirty Tips.  Grammar Girl - Mignon Fogarty -  is a passionate grammarian with a sense of humour.

Mignon Fogarty is the founder of the Quick and Dirty Tips network and creator of Grammar Girl, which has been named one of Writer's Digest's 101 best websites for writers multiple times. The Grammar Girl podcast has also won Best Education Podcast multiple times in the Podcast Awards, and Mignon is an inductee in the Podcasting Hall of Fame.

The 8 Parts of Speech in the English Language 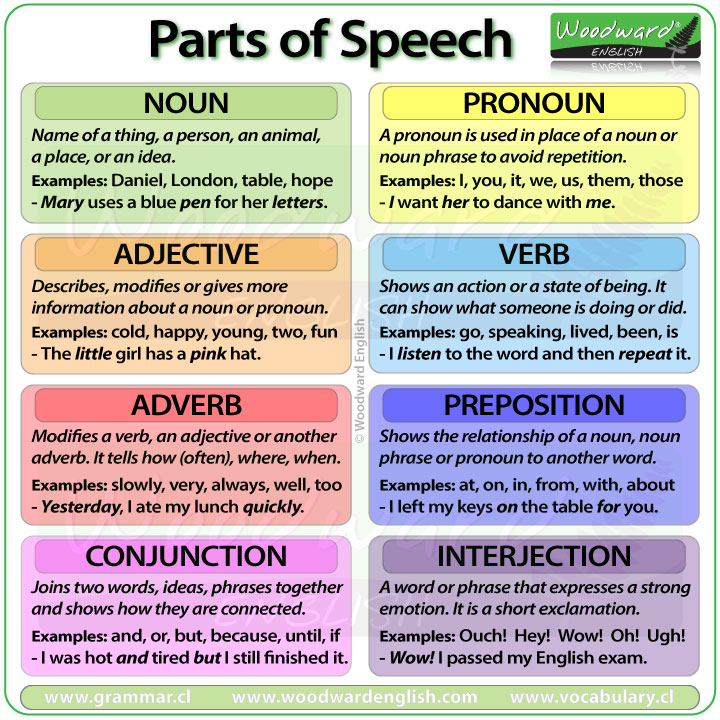 For each Part of Speech: 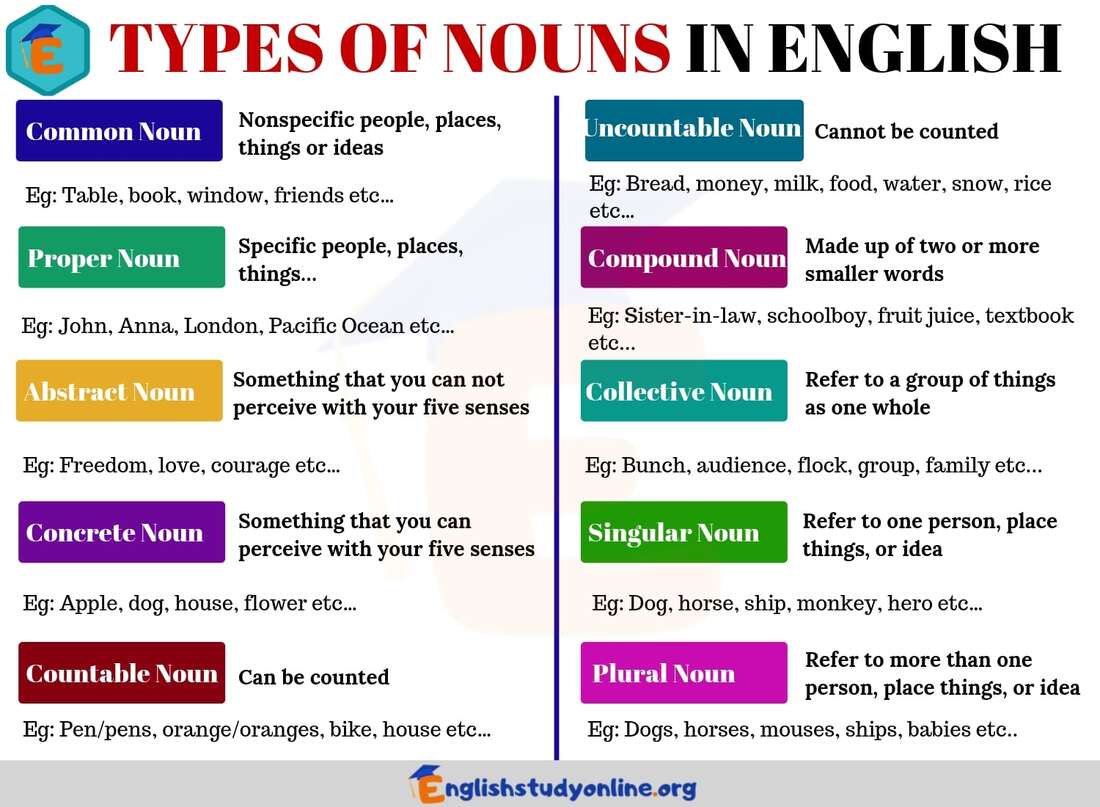 We only discussed the three main "types" of verbs:  We looked at examples and identified them in sentences.  We did not, at this point, get further into the information in the "type information" column.   The chart below from Australia's RMIT University Sentence Structure Blog  provides a handy single-look summary.

We also briefly discussed the fact that, in English as in some other languages, verbs have tenses that indicated the time when the action/experience/state of being expressed by the verb happened.   We stuck to the simplest of the tenses, but I have included a chart below from 7ESL. 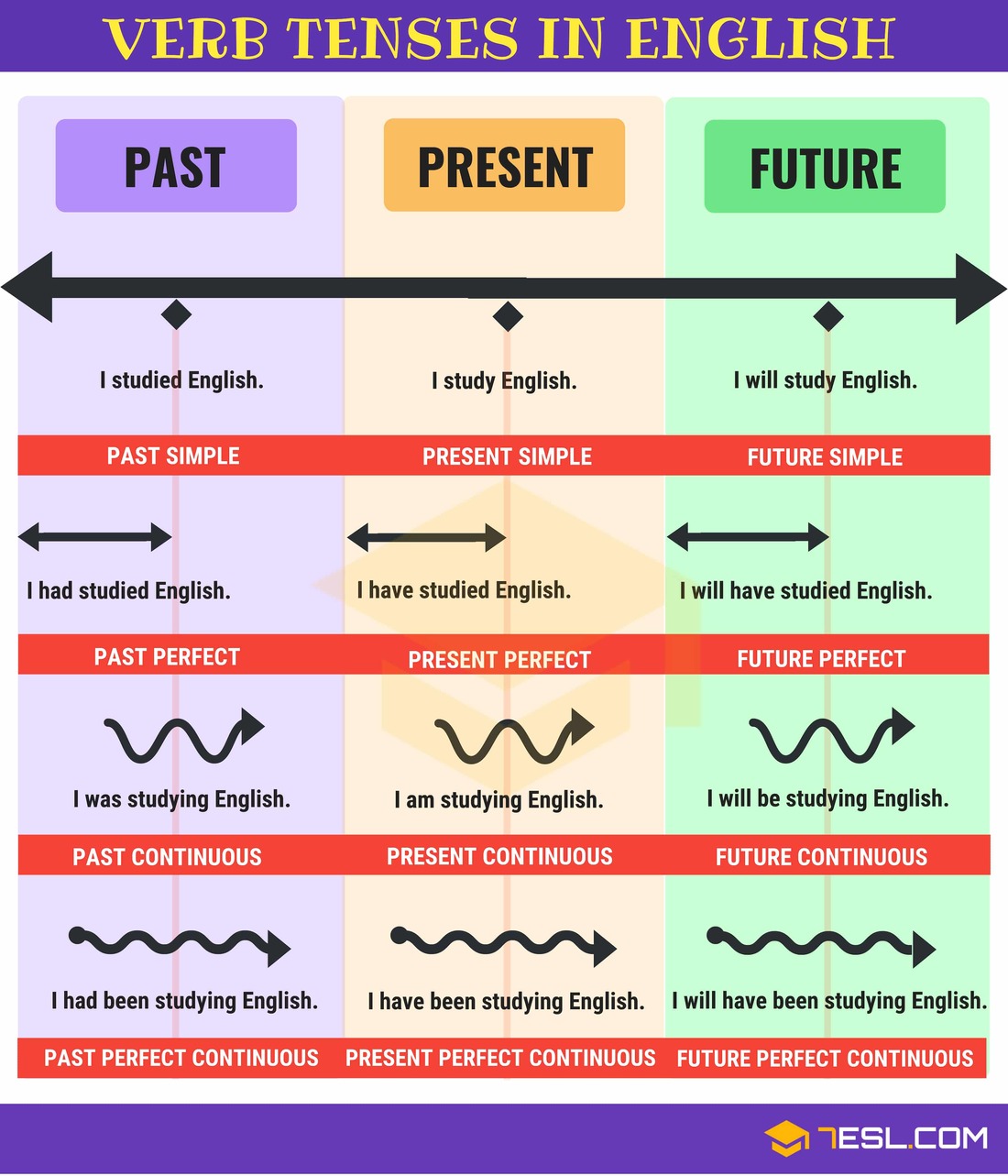 Pronouns are words that replace nouns in written and/or spoken language.  They serve the function of acting as a short-hand to limit repetition of nouns and the construction of wordy and awkward sentences.

There are several different kinds of pronouns:  When talking about pronouns, we also need to know that antecedents are the nouns the pronoun replaces. or refers to.
Remember that a pronoun, like a noun, can also be either singular or plural.
A word on pronoun use in conversation and correspondence with others: English is one of many languages that incorporates both gendered pronouns and gender neutral pronouns (i.e.: they, them, our, ours, etc.)  Interestingly, as you can see at the link below (World Atlas of Language Structures Online), the majority of languages in the world do not use gendered pronouns, and/or they have more than two genders of pronouns.

When communicating with an individual, it is respectful to use their preferred gender pronouns. This is just like using the preferred name or nickname that someone uses to introduce themselves, regardless of what may be on a formal identification document.  These may or may not align with a person's external presentation of either sex or gender.  There are a variety of options available to English speakers, largely borrowed or adapted from gender neutral pronouns in other languages, that may be applicable.  As with any pronouns, they are subject to rules of singularity/plurality.  ​

Sometimes people are uncertain how to inquire after someone's preferred pronouns.  Below is a comic strip created by blogger Robot Hugs (this is from their 2014 archives).   For the record, it is entirely grammatically acceptable to use "they" pronouns for singular - usually it happens when writing is formal or in the third person, but can happen with any communication when gender is unknown or irrelevant to the topic of the communication. 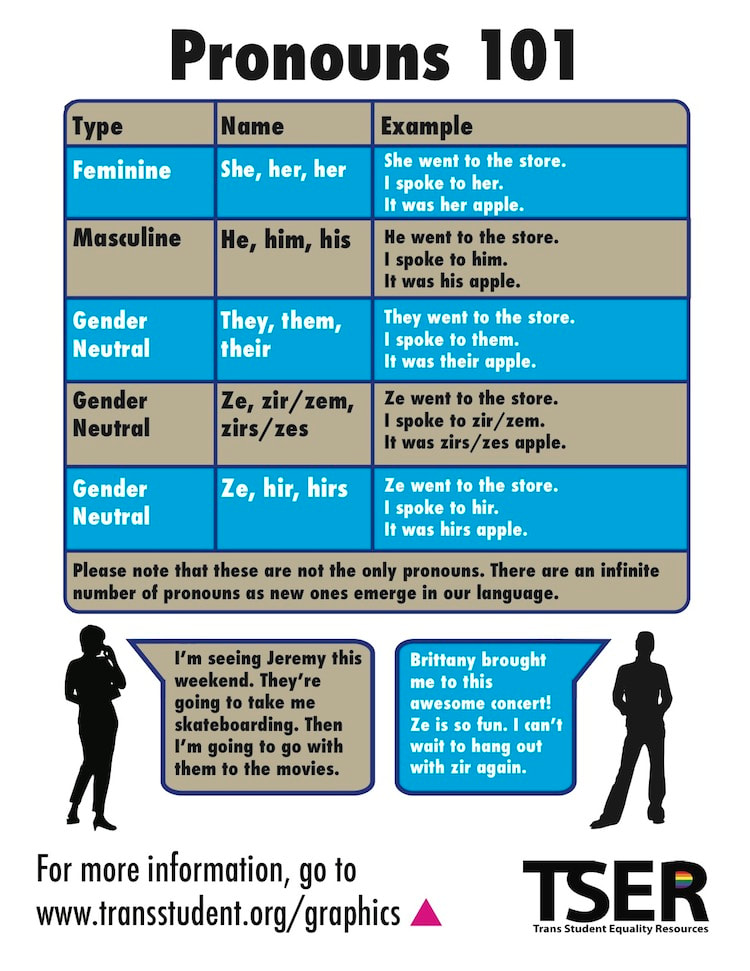 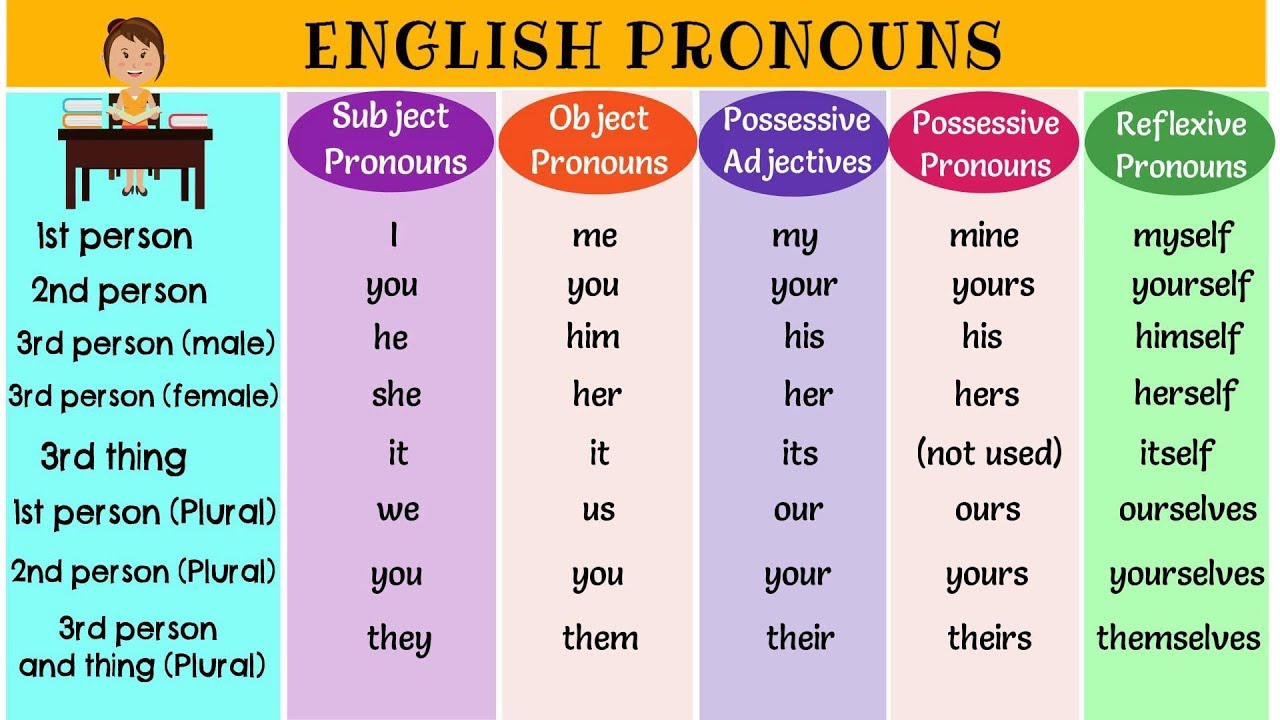 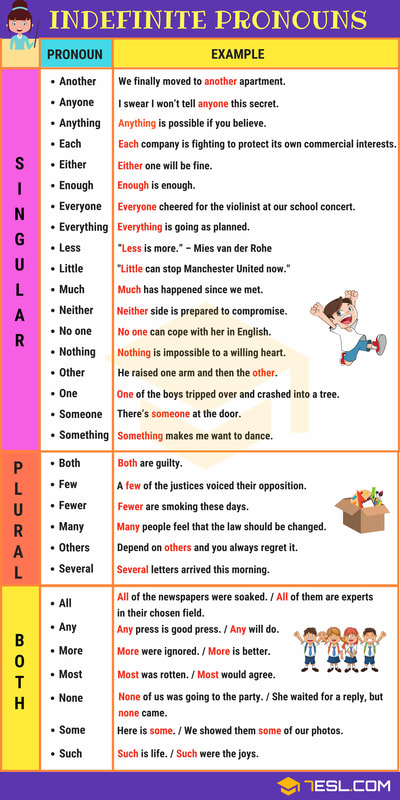 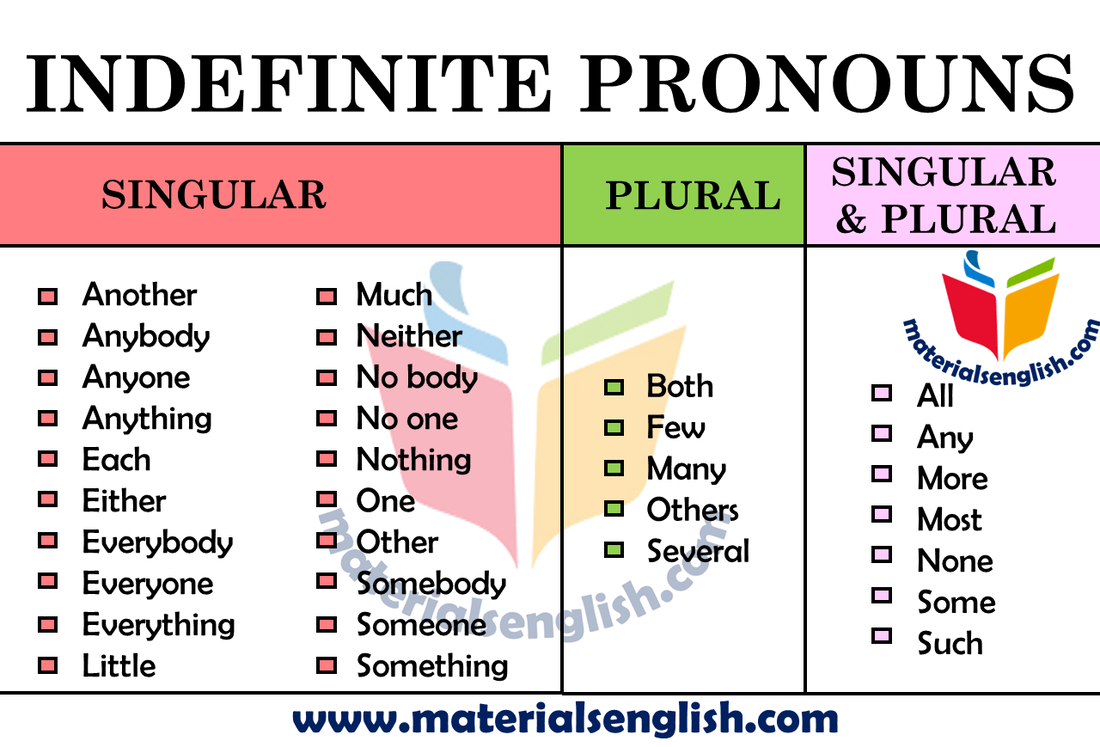 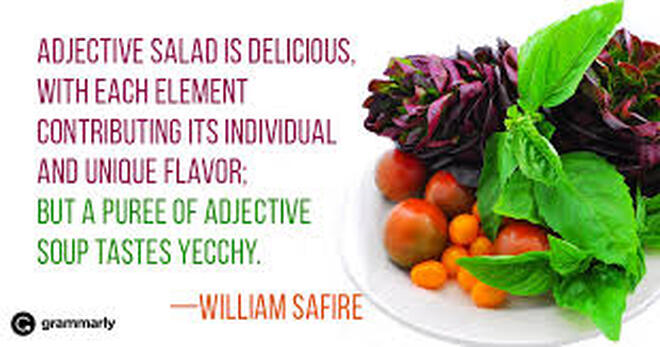 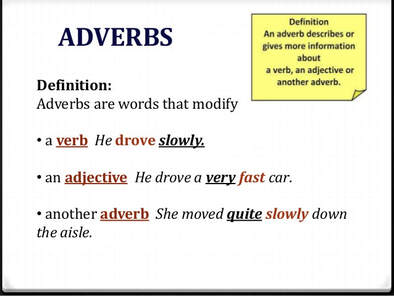 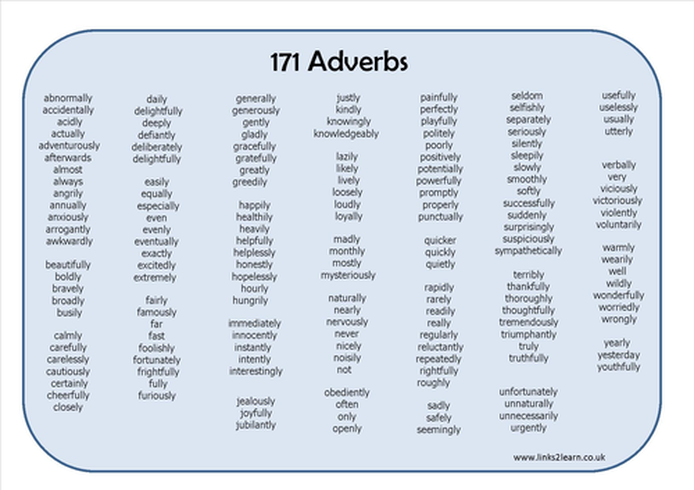 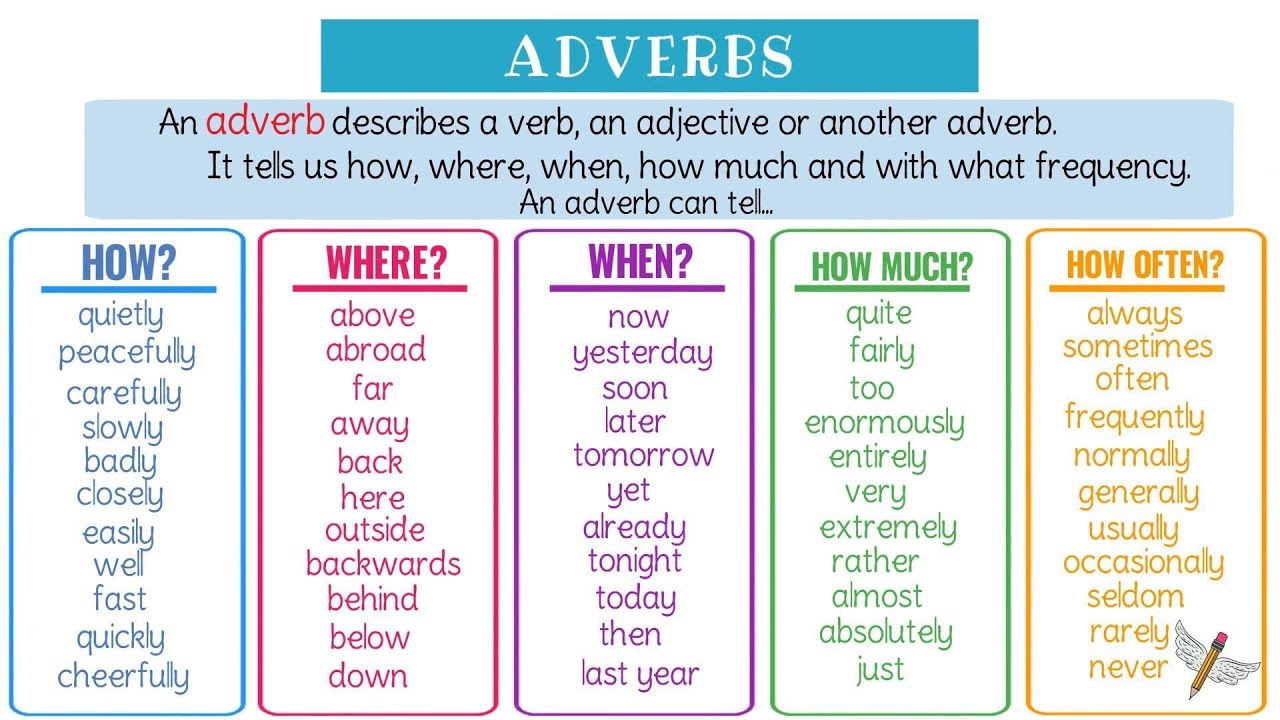 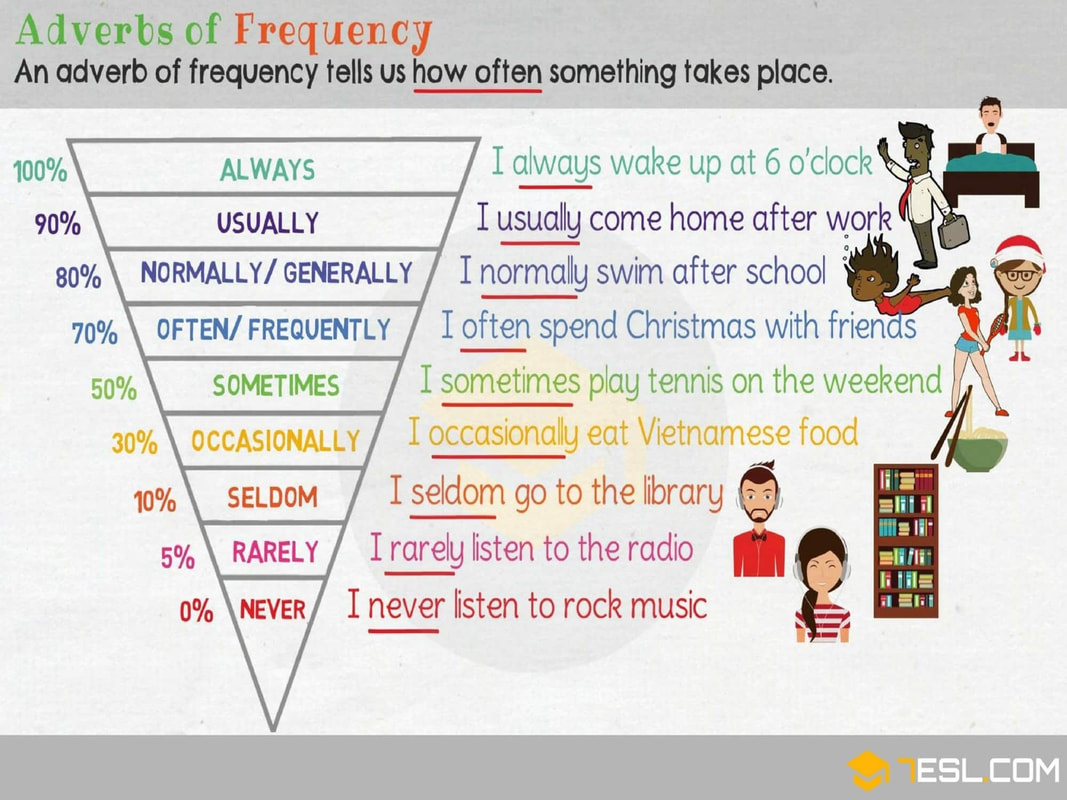 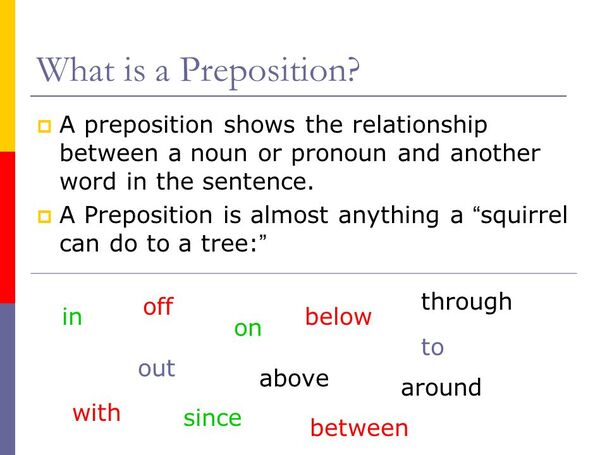 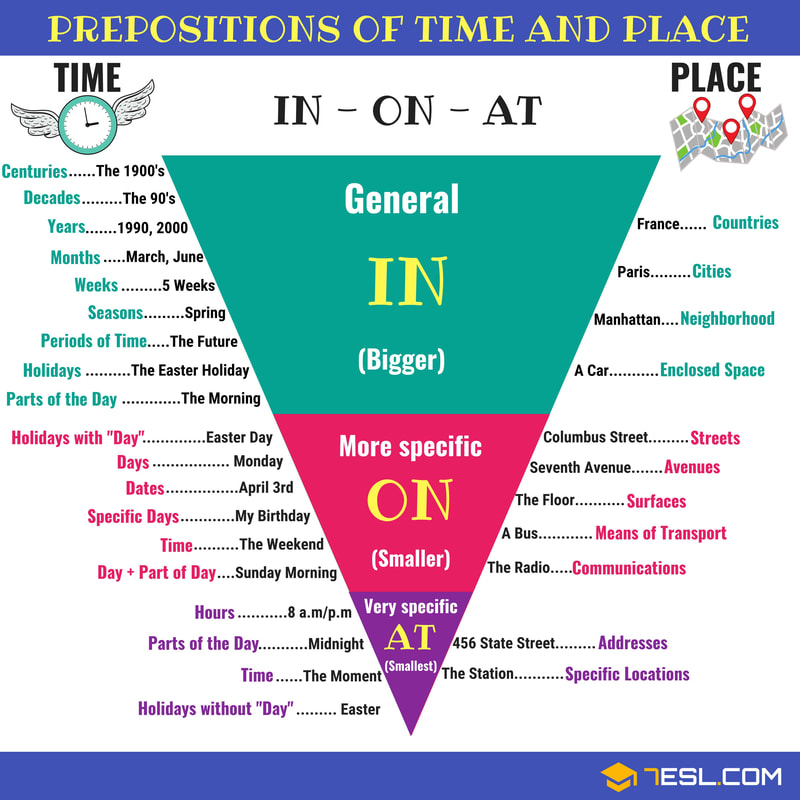 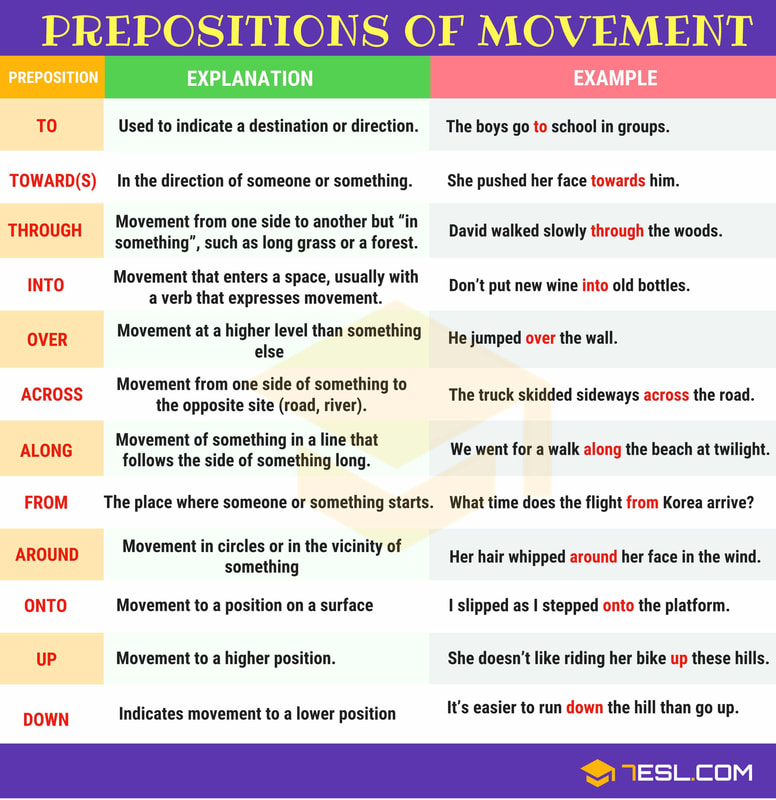 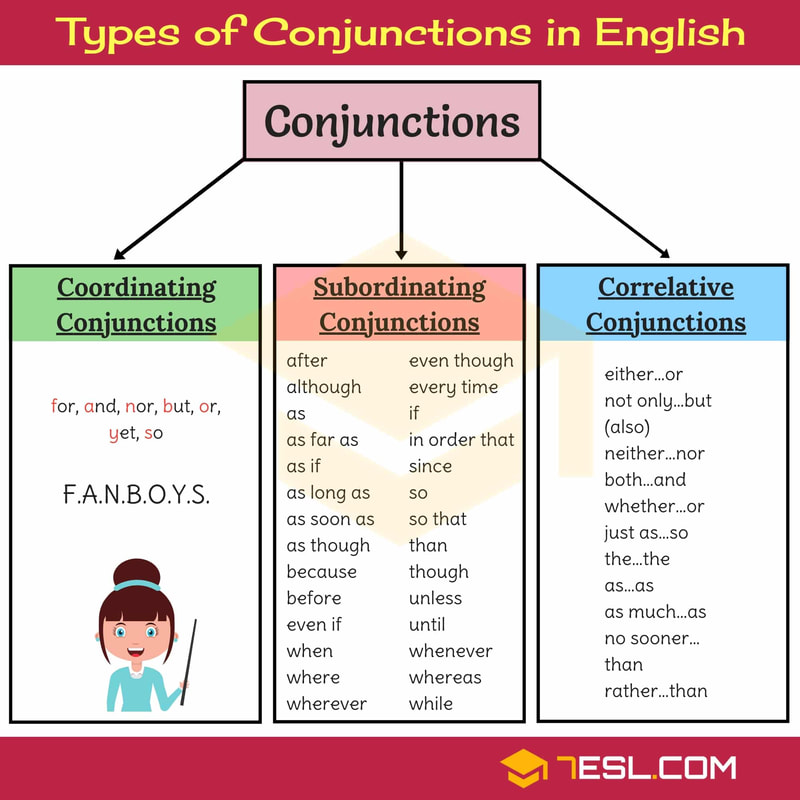 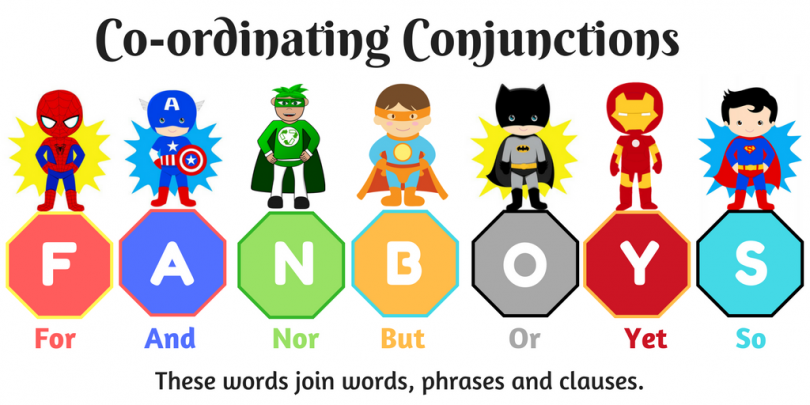 The FANBOYS image above is from The Mum Who Educates 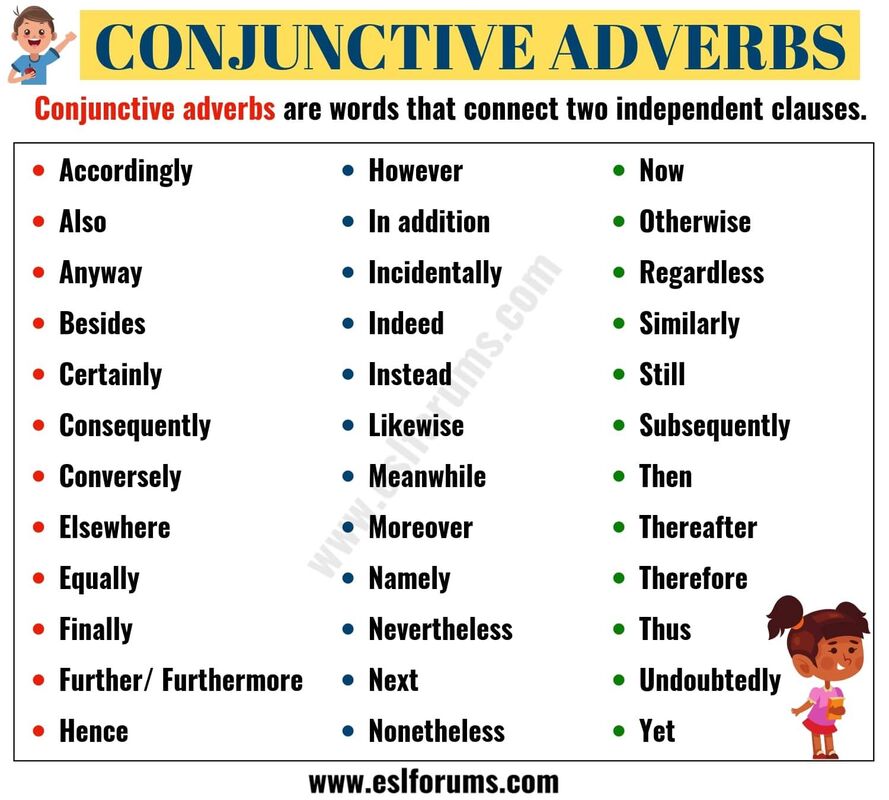 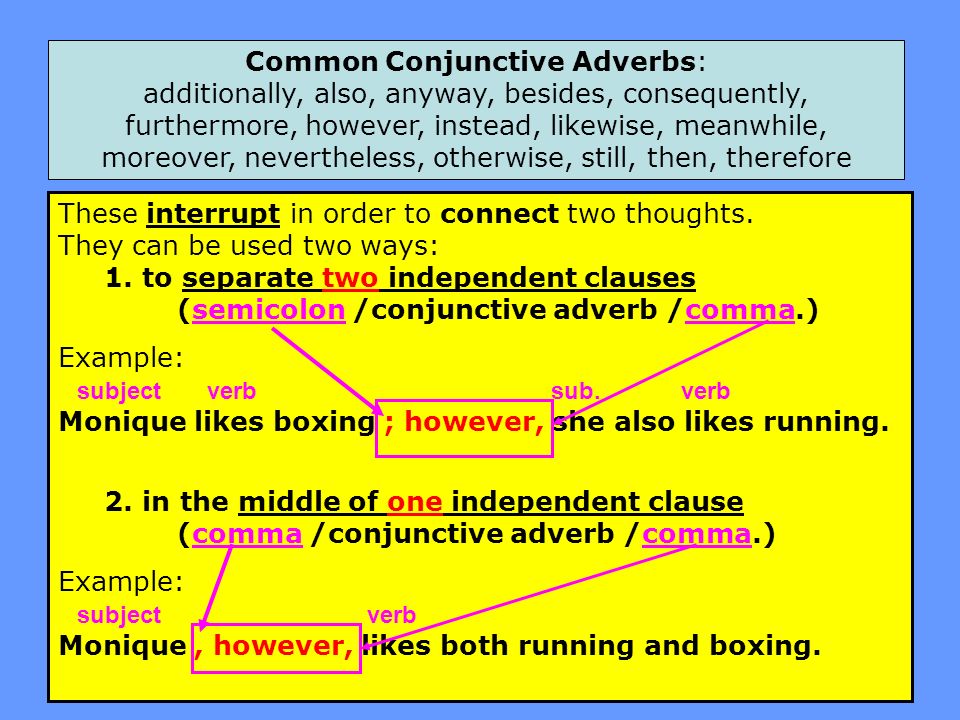 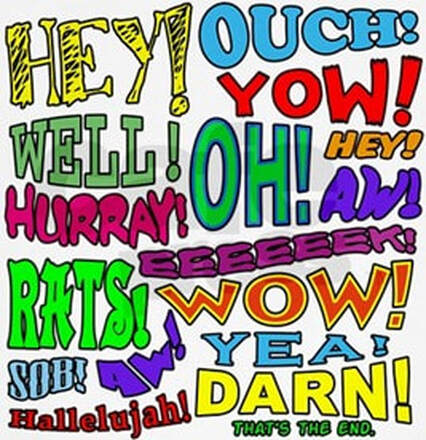